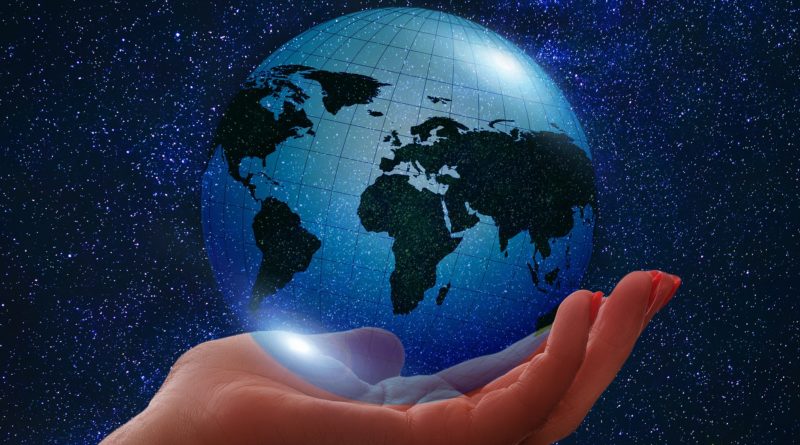 “Contango” and “backwardation” are two words that sound strange to many, but they turn out to be very significant and valuable for commodity traders. And again, Ole S. Hansen, when he was answering the question about this aspect, referred rather to how the players’ side of the market looked like these days than to the specifics of commodities themselves.

What there is more and more on the market these days and wasn’t in the past are financial players. And one of the consequences is that prices may not fully reflect supply and demand, stories and all these general things that tend to set the price in the future and thereby determine whether contango or backwardation occurs. I think that the presence of hedge funds, their investment policies or tracks of thoughts are one of the reason. If you are the big investor, you want to invest in asset with top liquidity. And where do you have the most liquidity? In the front of the curve. That basically means that if you bullish and buy the front, you bury yourself in the front. Thus, maybe even you tend to have some strengthening impact.

As a result, relations between front and subsequences contracts’ prices break away from the fundamentals. We’ve been seeing a huge backwardation not because poor supply on the physical delivery market. The reason is that the market scissors the supply because the curve determined. That’s wrong, especially in odd markets…

Back to crude oil once again. If you look how the oil curve has been swinging up and down over past few month, you find it’s ridiculous. There’s no unlimited amount barrels on the market. But this is exactly what the price curve is telling you. There has never been case like this. Even when the oil was traded about 80.00 – it occurred October last year – there was not a single refinery which was getting the barrels that they needed.

I think it can go further and further in this direction. In the past, financial players had a much smaller influence and impact on the market than they have today. Therefore, 10-15 years ago prices (and thereby price relations between subsequent contracts) showed a much truer picture of demand, supply, expectations or outlook in the market. Nowadays, so much is driven by the front, driven by speculators.

I’m sure there was some nice big academic research. But I’m just a simple guy and I keep saying it’s crucial to observe what is happening on the market there and then. I’ve been following COT reports very carefully for past few years and I can see how strong the money managed’s impact on the market is. Hence, I think that we may not observe the same behaviors as we have seen in the past.

It wasn’t just the academic research. That was base of one of my strategies and now market is ruining it. I mean I had the strategies based on differences between contracts. Wheat was fantastic example.

Yes, the same is being short on coffee. Because it’s got the biggest contango, about sixteen percent year by year. And it’s just… not so obvious.

There’s a lot of investors who still don’t fully understand contango and backwardation. They look at commodity like coffee and think: “OMG! Its price is relatively low when everything else is going up… I’m buying it!”. And then they could be unpleasantly surprised.

Contango is also the biggest problem for ETF’s, I think.

Oh, yeah, yeah, yeah. If you invested a thousand dollars in natural gas five years ago, you probably have a dollar left. It’s just crazy. It shows one more time that everything happens for a reason. If things are cheap, they are cheap for reason. It’s quite often an elephant in the room. The natural gas is very cheap right now, but is cheap due to record production and demand that doesn’t have growth potential any more. And when the price remains low, it hurts you to try to go long because you pay money every month.

And at the end, the agriculture issue… There is a lot of seasonality in that. I mean, comparing December one year with December next year is almost like comparing apples with pears. Because it’s a brand new crop. A lot of stuff can happen in the meantime. But the market obviously has some expectations built into a becoming season and planting and tensions. And prices, of course.

But again, everything what we are talking about, is definitely more complicated. When the curves resemble a roller coaster, it is really tricky to deal with them. That’s how I find it.