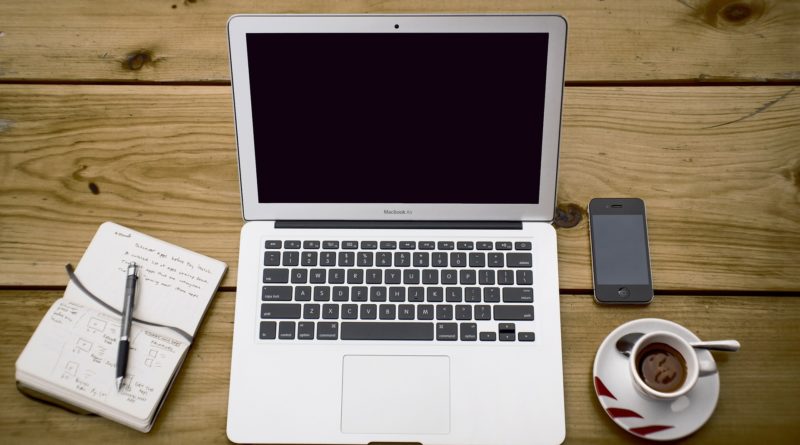 The old adage quotes that “the market can stay irrational much longer than you can stay solvent”. I love it! I asked Ole S. Hansen, how much irrationality is on the market and how we can use it for our own investment goals, rationally. I didn’t even expect that the conversation would move to the sphere of technology, computers, algorithms …


As you’ve probably noticed, I’ve spent a lot of time analyzing strategies based on hedging, specifically on correlations between individual commodities markets. What do you think? Do you think that using of correlations between the markets of individual commodities or between commodity and other instruments makes any sense or it is completely senseless idea?

Haha! That’s fabulous! I have to remember that!

Let’s take a very good example that was a last year movement on the renminbi and gold. We had the highest correlation for many years for several months. They’ve tracked each other, moved in the same direction on several days, despite there was no argument why gold should be weak when renminbi was weakening. You can come up with different arguments but I think the biggest of them all is, it emerged and that became kind of self-fulfilling. There was also the story that could, to some extent, describe or gives a reason for that correlation. Just… this story was not strong enough to have such impact but… When you have a story that fits into what’s happening then you don’t really see if it started to go against it. That’s why correlations sometimes are not justified, they become rather self-fulfilling prophecies. In that case, the whole sell-off in gold and sell-off in renminbi occurred at the same time and both of them ended up almost the same percentage change. Then it broke down because gold started move higher and renminbi stabilized, but recently there is a little bit reattachment again.

I wrote about correlations between commodities and currencies, but not about this one specifically. It’s interesting.

Oil is another example of correlations on the market. At the moment, the case of oil is interesting insomuch because strong correlation between oil and the stock market emerged. But first things first. Crude oil has been very well last months. Its fundamentals are strong because supported supplying has being cut and demand has been stable. It’s very beneficial combination for prices. But what the world is worried about right now is the demand and growth because economics data are starting to show weakness. The weakness we saw in stocks in December coincided with weakness in crude oil. That happened because the market was worried about the macroeconomic outlook and this triggered very high correlation between stock markets and crude oil.

Yes, absolutely. And since then oil has been surging, it’s stabilized. But I think it’s very good to be aware of the fact, that the only real major and certainty in crude oil is macroeconomic outlook right now. Hence, for now I think the correlation between crude oil and stock market could occur. That shows the link between the macro side and commodity.

Could you give me other example, when macro or politics had such a strong impact?

I think coffee could be one of the examples. In back October, when Brazilian election was the basis of strengthening of real (BRL), we were observing avalanche of short covering. And suddenly the coffee’s price moved up about 25 percent. But it didn’t last long. The fundamental situation hasn’t changed, so as soon as there was a short covering again and there was no new longs, market stabilized at the previous price. Now it’s falling even more.

What about correlations between individual commodities?

Then within the individual commodities there are also others correlations, like gold-silver, some between crops. I also saw you mentioned about platinum-palladium which is broke down completely because the emission changes, diesel scandal and fundamental story, where one’s supply is ok, the other is in short supply so we have two fundamentally different outlooks for these two metals.

So, to sum up, I think generally correlations are very good but if you want to spot them, use them, you have to be aware that they don’t last forever. They last as long as some theme is prevailing one. But themes come and go. Thus, correlations come and go as well. And it’s even more tough to deal with because algorithms have such a big sway over the market these days, the computers trade, so if they spot the correlation they jump on to it and they stay with it until the outlook changes and doesn’t work anymore.

No, no… How long are time frames which do you calculate the correlations for?

20 years, 10 years, sometimes 40 years. It depends on data which I could obtain. So it’s very long time. The shorter determines more volatile, more inaccurate… But I think quite often the short-term correlation are good as well. They are worked all at due to machines’ attack and some short term changes which unfold.