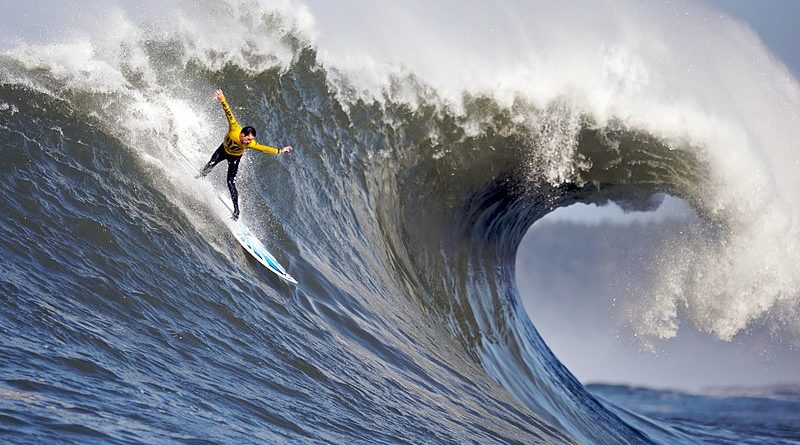 Palladium is right on the edge of liquid contract. It partially explains why it’s raising like crazy… But it’s not the only explanation. It’s fear, it’s greed as well. I mean, this strong trend is the result of combination of fear, greed and momentum. They are basically pointing in the same direction right now. That means it’s just being allowed to rally because no one wants to be “naïve” and starts selling before the peak. Especially the fundamental history, for now, is focused very strongly on the widening deficit.

But at the same time we’ve been observing the economic slowdown, decreasing of cars selling, the worst growth of China economic in recent twenty years. It’s obvious the deterioration of macro situation which we’ve been seeing around the world, potentially could have an impact on industrial metals’ prices. And the palladium is used in industry beside it’s precious metal as well.

For now, it’s speculative and it’s probably getting into bubble territory. Its price is six hundred dollars above the platinum’s one. This is the substitution level (i.e. the level which it would be cost-effective to replace palladium with platinum at – the author’s footnote). But the problem is that car manufacturers cannot just say “right, I finish with palladium and I’m going to use platinum since today”. It’s impossible, because they have to change specs. Also the government’s, the authority’s stamp of approve are needed to switch from one metal to another. Hence, such process takes a long time. And in between it’s been allowed to run amok. Low liquidity obviously doesn’t help and liquidity in that one is pretty poor in any given time.

But it also means that the day when palladium will reach the peak we’ll probably see the drop two hundred dollars. Just like that. Because when the party is over everybody wants to take a profit and then suddenly realizes how small the door is. Everybody fights to get as much as possible from this small dole and it spawns slump. That is just the nature of the beast.

I’m just thinking that there was great story about cobalt about a year ago. This is like palladium right now. And then was immediate drop.

Yes, exactly. But the history standing behind cobalt’s rally was a little bit different. It was related to increase of batteries’ production. I think we’ve not reached the perfect composition of battery yet, but what happen right now is moving more and more into the nickel. Cobalt is simply too dangerous. It’s produced in Congo mainly. And Congo is inherently very unstable. This is the reason why the most battery producers dread to be too depended on cobalt and shift to the nickel. My colleague on equities Peter Garnry has just read big article about the next peak will be on nickel.

Meanwhile, back at the ranch, as far I remember, platinum and/or palladium is byproduct of nickel mining. That means if there will be increase mining activity in nickel that potential could increase availability of some byproducts, even smaller metals. This could be have an impact on their prices.

In your opinion, nickel will be the hottest commodity of this year?

If that’s the case it could be. But I think also good old fashion copper has been doing very well. I mean we had a trade war, we had worries about growth and copper has been sideways for several months and it’s ready to pop…

That’s interesting… But what about decreasing of macroeconomic data?

Exactly. Macro data is not good. But in the same time we are starting to see tightening supply of copper. It’s important because even if demand is not as strong as it was before, but the supply is weaker even more, then market still goes up in the challenging economic environment. The Glencore is reporting results tomorrow. It’s one of the biggest producer. So they will give us the insights to what the outlook for the copper market is. And they have been talking about chronic supply deficit as we move towards to 2020. It’s not far away now…  Copper has been doing well because the supply fundamentals has managed to offset the headline risk from the macroeconomic data coming. I think it will go higher.

Good to hear. Copper is more common commodity than nickel. I have no idea how can I invest in nickel.

No, it’s not so simple. For example, we (i.e. Saxo Bank) don’t have instrument for nickel available on the platform. Metals like nickel, zinc, lead, aluminum tend to be trade mostly on London Metal Exchange and LME has very old fashion way of settling the trades. Settle the trade has specific expiry date. Their trade rolling three months. If you buy nickel today and the weeks’ time you want to sell again you sell it in the new value date but then you have to adjust the price back to the original price date when you bought it. So if it’s a closing trade you always have to do two trades. The first is the trade to the three months and then the trade to adjust the price. And it’s obviously made in order to  cater primarily for the producers and the consumers so they can exactly match the dates they need. But on the other hand from the electronic trading platform perspective, it’s impossible to crack that knot.

ETFs are not liquid enough. It’s also hard to invest using equities of suppliers. There are some big nickel producers but usually they also produce other metals so you cannot really isolate it. If you would like to buy a mining company which is very big in nickel but produces a lot of metals as well, you don’t get…

And, at the end, I will ask about oil. Its price fell strongly in December. And since then it has been surging. Do you think this is an investment opportunity?

Well, I think the macroeconomic outlook is the only real major and certainty in crude oil right now. The same as in the stocks. And the economics data have been starting to show weakness for recent months. If it’ll deteriorate further we will see react in the stock market. And probably in crude oil. Maybe not as strong because the central banks are starting to be a little more doveish than they were in the past but… In this case, it’s good to be aware of the link between the macro side and commodity.