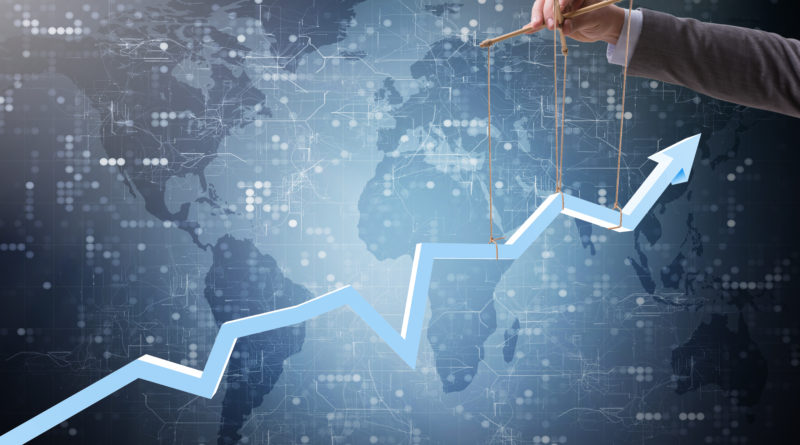 As you probably noticed, I’ve been keen interested in hedging in recent months. I mean I try to build portfolios which would be less risky and/or more profitable due to proper use instruments which are correlated or improve rate of return in some other way.

I described the subject quite broadly in the post titled “If only coffee wouldn’t grow in Brazil…”. The starting point was the assumption that price of coffee is strongly related to Brazilian real due to the fact that almost half of Arabica production comes from Brazil. Implication of above is that securing the long position on coffee with USDBRL (currency pair which gains when Brazilian real weakens) would give a significantly higher rate of return with less risk in last 10 years. It’s illustrated in chart below.

Arabica with USDBRL is not the only such pair.

When I’ve been analyzing the other commodities using analogous tools, I came to a conclusion the same model can be applied to the following investments:

South African rand has weakened against USD more than 60% for last decade. It has contributed significantly to the platinum price decline. This is not surprising considering that South Africa is responsible for over 70% of the world’s extraction of metal.

According to my calculation, risk would have decreased about 30%, while the rate of return would have increased almost 7 times in last 10 years. I’ve obtained very similar results when I’ve calculated the annualized rates of return for every possible pair of dates of open and close the investment during the discussed period.

Australia is not the largest producer of iron ore (China is), but the Australian dollar and the price of iron ore are correlated quite strongly, hence I’ve analyzed this pair as well. Unfortunately, I had to make the analyzed period shorter (from 2012-01-03 to 2019-02-25) due to the lack of data for 10 years.

So… Let’s build the portfolio which consist of iron ore and USDAUD.

Over last 7 years, my hypothetical investment wouldn’t have gained much (just 2.58%) but in comparison to 38.11% loss which was the rate of return from investment in iron ore, portfolio would have given result better by 40.69 p.p. better.

To convince those less convinced, I would like to look at risk indicators. Both the traditionally calculated standard deviation and the measures such as the maximum value drop (in relation to the initial value) or the average and maximum distance from the trend line show that the portfolio hedged by the currency pair would have been marked by much lower volatility, and therefore much lower risks.

According to data presented in the “World Silver Survey 2018”, the top five largest silver producer countries in 2017 looked as follows:

Undoubtedly, it was worth to look at the correlation of silver prices with the Mexican peso.

Similarly to case of iron ore, the disproportion between the volatility of silver and Mexican currency prices is immediately apparent. It’s due to very high volatility of silver’s price. For this analysis important is that direction of prices’ movements have remained similar and the correlation coefficient has equaled 0.6 for last 10 years

Comparing results of portfolio to results of silver, I have to admit that rate of return would have improved just slightly …

… but the effect of reducing the risk is beyond doubt – both the standard deviation for the entire period and the distance from the trend line would have halved.